Population differences in health-related quality of life between cancer survivors and controls: Does low educational attainment widen the gap?

This study aimed to compare health-related quality of life (HRQOL) among cancer survivors and controls in the Danish population, with special attention given to the impact of low educational attainment. Comparisons were made at population level and for subgroups stratified by education. Furthermore, comparisons were made for all cancer diagnoses combined and for the 14 most prevalent cancer sites and 'other cancer sites'. Finally, the importance of time since initial diagnosis was examined.

HRQOL was measured using the physical component score (PCS) and mental component score (MCS) of the 12-item Short-Form Health Survey version 2 in a population-based survey. By linking data with the Danish Cancer Registry, 11,166 cancer survivors and 151,117 individuals with no history of cancer were identified. 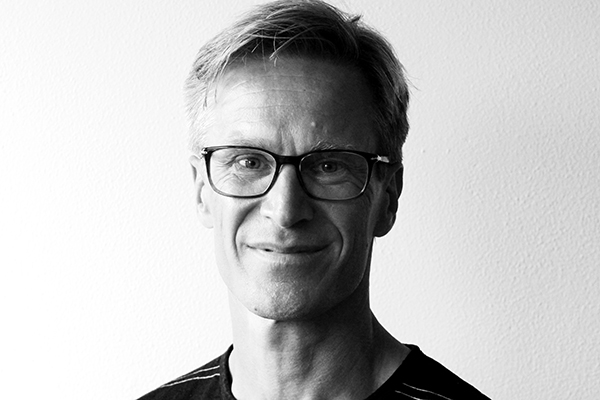