Individuals with low socio-economic status (SES) have a more than 25% higher risk of fragility fractures than individuals with high SES. Body mass index and lifestyle appear to mediate the effect of SES on fracture risk. Strategies to prevent fractures should aim to reduce unhealthy behaviours through tackling structural inequalities.

This systematic review and meta-analysis aimed to evaluate the impact of socio-economic status (SES) on fragility fracture risk.

A total of 61 studies from 26 different countries including more than 19 million individuals were included. Individual-based low SES was associated with an increased risk of fragility fracture (RR 1.27 (95% CI 1.12, 1.44)), whilst no clear association was seen when area-based measures were used (RR 1.08 (0.91, 1.30)). The strength of associations was influenced by the type and number of covariates included in statistical models: RR 2.69 (1.60, 4.53) for individual-based studies adjusting for age, sex and BMI, compared with RR 1.06 (0.92, 1.22) when also adjusted for health behaviours (smoking, alcohol, and physical activity). Overall, the quality of the evidence was moderate.

Our results show that low SES, measured at the individual level, is a risk factor for fragility fracture. Low BMI and unhealthy behaviours are important mediators of the effect of SES on fracture risk. Strategies to prevent fractures and reduce unhealthy behaviours should aim to tackle structural inequalities in society thereby reducing health inequalities in fragility fracture incidence. 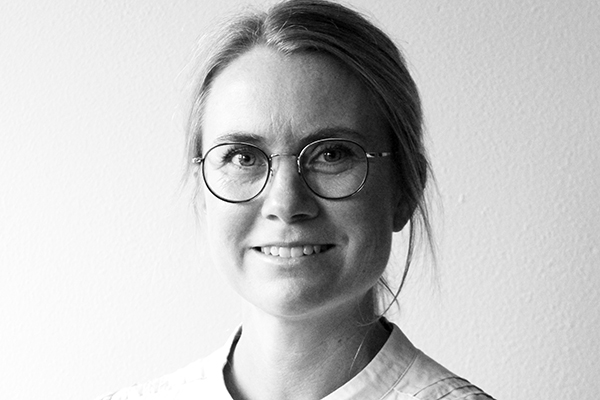