A socially differentiated CR intervention in addition to the standard CR program.

No significant long-term effect of the intervention was found.

The results indicate a non-significant effect of the intervention. However, it was found that equality in health was improved in the study population except concerning smoking. General practitioners manage to support the long-term secondary cardiovascular disease prevention in all patients regardless of social status. 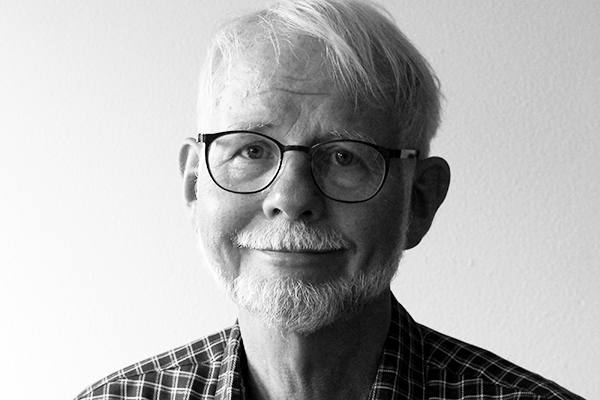