This article aims to describe the study design, including descriptive statistics on changes in response rates, characteristics associated with response and response mode distribution, in the Danish National Health Survey (DNHS) in 2010, 2013 and 2017.

Each survey was based on five regional stratified random samples and one national random sample drawn from the Danish Civil Registration System. The subsamples were mutually exclusive. Around 300,000 individuals (aged over 16 years) were invited to participate in each survey using a mixed-mode approach (paper/web). A questionnaire with a minimum of 52 questions was used in all subsamples. In 2010 and 2013, invitations were sent via the regular postal service, whereas a secure electronical mail service was used to invite the majority (around 90%) in 2017. Weights accounted for survey design and non-response.

Participation decreased from 59.5% in 2010 to 54.0% in 2013 after which it increased to 58.7% in 2017. The proportion answering the web questionnaire increased from 31.0% to 77.4% between 2013 and 2017 and varied from 73.8% to 79.7% between the subsamples in 2017. Overall, the response rate was low among young men and old women and among individuals who were unmarried, had low sociodemographic status, were from ethnic minority backgrounds or were living in the eastern part of Denmark.

The survey mode, response mode distribution as well as response rate have changed over time. Weights to handle non-response can be applied to accommodate possible problems in generalising the results. However, efforts should continuously be made to ensure that response is missing at random. 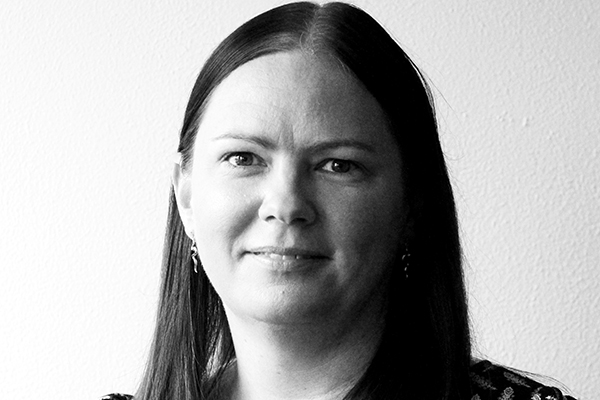