Representativeness of survey participants in relation to mental disorders: a linkage between national registers and a population-representative survey

Surveys and registers have provided important insights into the mental health of the community. However, both sources have strengths and limitations. While participation in surveys has been shown to be lower among those with mental disorders, misclassification and limited information on confounders are typical issues for registers.

To examine if participants of the Central Denmark Region's 2017 How are you? survey were representative of the general population in terms of mental disorder diagnoses.

By linking data from the Central Denmark Region's 2017 How are you? survey with the Danish national registers, we compared the frequency of mental disorder diagnoses among (a) participants in the survey (n = 32,417), before and after applying non-response weights, and (b) the entire population who were eligible to participate (n = 1,063,082; 16 years of age or older on 10th January 2017 and registered as living in the Central Denmark Region). Using logistic regression models, we estimated associations between being diagnosed with any mental disorder and nine general medical conditions to assess whether selection into the survey appeared to bias these associations.

Based on register data, 10.4% (n = 110,492) of the eligible population had received a diagnosis of any mental disorder prior to the date of this survey. Among the unweighted survey sample, 8.2% (n = 2,648) had received a diagnosis; once non-response weights were applied, this corresponded to 9.5%. Representativeness varied by sex, age and type of mental disorder. For example, people with organic disorders or substance use disorders were generally underrepresented among survey participants of all ages; however, representativeness of common disorders such as mood or neurotic disorders was generally good. With respect to the association of any mental disorder and general medical conditions, we found that estimates were similar for survey samples (both weighted and unweighted) compared to the entire eligible population.

Representativeness of survey participants in relation to mental disorders: a linkage between national registers and a population-representative survey 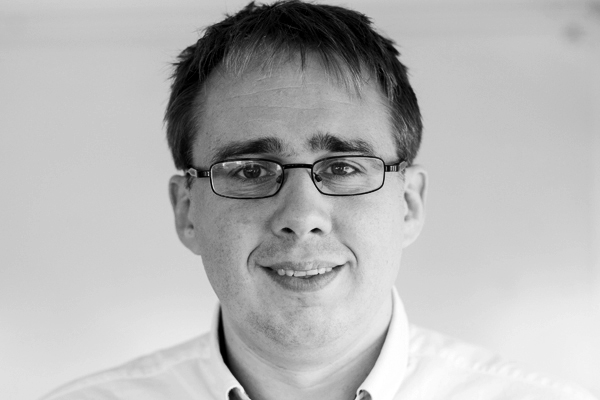