No consistent associations were found when investigating the exposure as a categorical variable and null findings were also found in trimester specific analyses. In the spline model using the continuous exposure variable, a modestly increased hazard of pregnancy loss was observed for the first trimester at nitrate exposures between 1 and 10 mg/L, with the highest. adjusted hazard ratio at 5 mg/L of nitrate of 1.16 (95% CI: 1.01, 1.34). This trend was attenuated in the higher exposure ranges.

No association was seen between drinking water nitrate and the risk of pregnancy loss when investigating the exposure as a categorical variable. When we modelled the exposure as a continuous variable, a dose-dependent association was found between drinking water nitrate exposure in the first trimester and the risk of pregnancy loss. Very early pregnancy losses were not considered in this study, and whether survival bias influenced the results should be further explored. 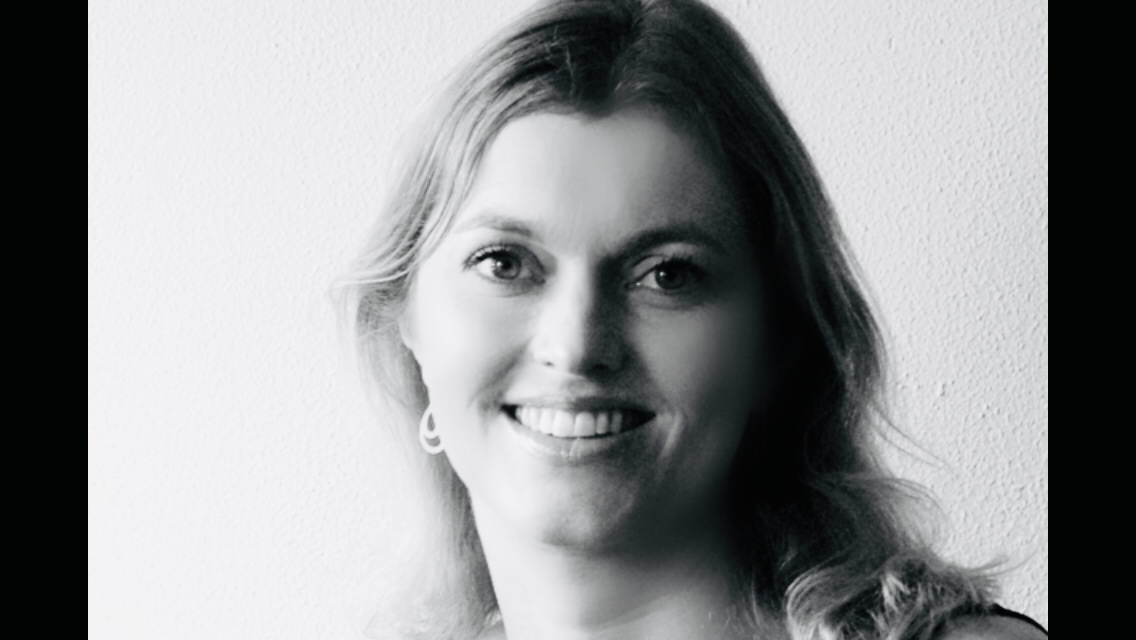