The demand for rehabilitation has increased, and evidence is rapidly growing; however, a rehabilitative health strategy receives less attention than treatment.

The objective was to identify and synthesize existing scientific evidence on rehabilitation research published by Danish institutions between 2001 and 2021.

The process was guided according to the Joanna Briggs Institute’s (JBI’s) scoping review methodology. Four databases were searched. All types of peer-reviewed studies on any target group and rehabilitation setting, with any affiliation to a Danish institution, were eligible to be included. Studies referring to population and the type of design were categorized. Institutions were counted as Danish first authorship.

The search revealed 3,100 studies, and following screening 1,779 were included. A total of 24 broad study groups were identified, mostly diagnosis-based health conditions. Musculoskeletal, cancer, and cardiac had 342, 228, and 174 studies, respectively. A total of 1,545 had a Danish first authorship, most of the Danish publications came from hospitals (56.6%) and universities (28.4%).

The publication trend showed an almost linear development, with a 10–15% increase during the period.

Following screening 1,779 studies were included involving 24 broad study groups. Most categories were diagnosis-based; musculoskeletal, cancer, and cardiac health conditions encompassed most studies. All study designs were represented, and 1/10 were secondary studies. The majority (87%) of studies had a Danish first authorship.

The majority of first affiliations were among hospitals followed by universities. A few municipalities were presented although they are yet to have research responsibility. 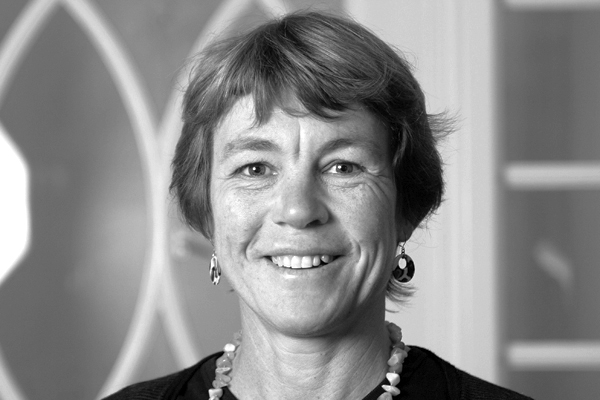