Health anxiety is a prevalent and debilitating disorder associated with extensive use of healthcare services and reduced quality of life (QoL). Regional variability in specialised clinics or specialist healthcare providers limits access to evidence-based treatment, which may be overcome by internet-delivered Acceptance and Commitment Therapy (iACT).

This study investigated the cost effectiveness of iACT for severe health anxiety in adults.

Based on a Danish randomised controlled trial (March 2016–March 2017), the economic evaluation compared costs and effects between iACT and an active control condition (iFORUM). Effectiveness was measured using self-report questionnaires. The cost analysis applied a societal perspective. Resource use and healthcare costs were extracted from the Danish National Registries. Linear regression analysis was applied using change in costs/effectiveness outcomes as the dependant variable. Time, group, and interaction between time and group were independent variables. The primary outcome was the proportion of clinically significant improvements, defined as a = 25% reduction in two measures of health anxiety. The probability of cost effectiveness was presented in a cost-effectiveness acceptability curve for a range of threshold values for willingness to pay.

No significant differences were detected in healthcare costs between groups; however, the iACT group significantly improved in all effectiveness outcomes. The economic analysis showed that, from the healthcare perspective, iACT was associated with an incremental cost-effectiveness ratio of €33 per additional case of clinically significant improvement compared with iFORUM and that, from the societal perspective, iACT dominated iFORUM because it was more effective and less expensive. 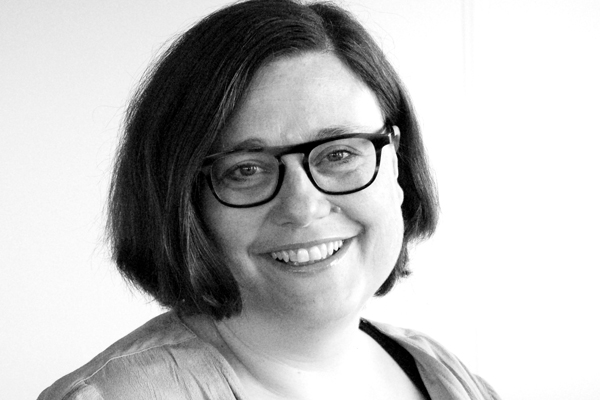