Physical activity after cardiac arrest; protocol of a sub-study in the Targeted Hypothermia versus Targeted Normothermia after Out-of-Hospital Cardiac Arrest trial

The primary aim of this study is to investigate whether out-of-hospital cardiac arrest (OHCA) survivors have lower levels of self-reported physical activity compared to a non-cardiac arrest (CA) control group who had acute myocardial infarction (MI).

In this TTM2-trial cross-sectional prospective sub-study, participants at selected sites are invited to an additional follow-up meeting within 4 weeks from the main study follow-up. At this meeting, information regarding anxiety symptoms, depression symptoms, kinesiophobia and fatigue is collected.

The OHCA-survivors are then provided with an objective measure of physical activity, a hip-placed accelerometer, to wear for one week, together with a training diary. At the end of the week, participants are asked to once again answer two self-reported questions regarding physical activity for that specific week.

MI-controls attend a single follow-up meeting and perform the same assessments as the OHCA-survivors, except from wearing the accelerometer. We aim to include 110 OHCA-survivors and 110 MI-controls in Sweden, Denmark and the United Kingdom.

The results from this sub-study will provide novel information about physical activity among OHCA-survivors.

Physical activity after cardiac arrest; protocol of a sub-study in the Targeted Hypothermia versus Targeted Normothermia after Out-of-Hospital Cardiac Arrest trial 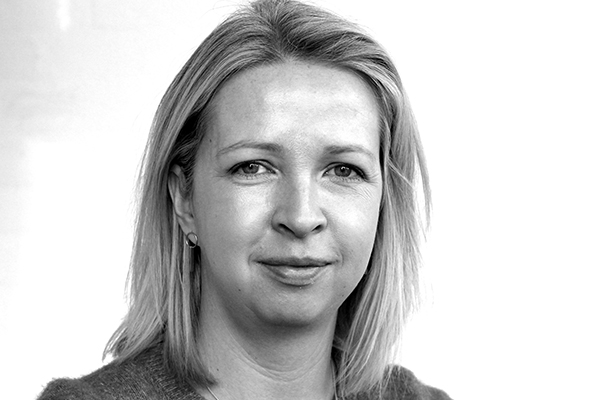