Following the wide distribution of non-invasive prenatal genetic screening (NIPS), numerous studies have reported a decline in total invasive tests in the recent years, up to 50–70% in some countries. However, in Denmark and Israel we have not experienced these declines. The objective of our study was to evaluate the trends in NIPS and chromosomal microarray analysis (CMA) use in Denmark and Israel.

This retrospective study was performed by data acquisition from the Danish Cytogenetics Central Registry throughout the years 2000–2019, and Israeli Public Health Services, Ministry of Health computerized database (from 2011).

The recent decrease in the rates of invasive testing in the NIPS era was not observed in Denmark or in Israel. These results imply that Danish and Israeli women and/or health providers might favor the high resolution and yield of CMA testing over the non-invasiveness of NIPS. We explore and discuss this phenomenon, based on five central factors 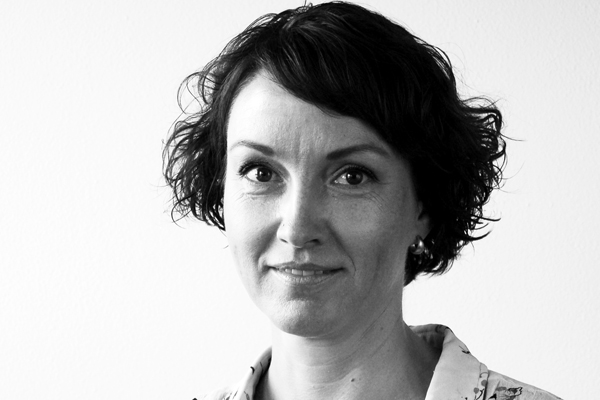