The study was conducted alongside a randomised controlled trial with 825 patients who were allocated to LC or standard rehabilitation and followed for 5 months. The LC approach was identical to the standard approach in terms of physical training and education, but with the addition of individual interviews and weekly team evaluations by professionals. A societal cost perspective including the cost of intervention, health care, informal time and productivity loss was applied. Cost was based on a micro-costing approach for the intervention and national administrative registries for other cost categories. Quality adjusted life years (QALY) were based on SF-6D measurements at baseline, after intervention and follow-up using British preference weights. Multiple imputation was used to handle non-response on the SF-6D. Conventional cost effectiveness methodology was employed to estimate the net benefit of the LC and to illustrate cost effectiveness acceptability curves. The statistical analysis was based on means and bootstrapped standard errors.

An additional cost of DKK 6,043 (95 % CI -5,697; 17,783) and a QALY gain of 0.005 (95 % CI -0.001; 0.012) was estimated for LC. However, better utility scores in both arms were due to higher utility while receiving the intervention than better health after the intervention. The probability that LC would be cost-effective did not exceed 29 % for any threshold values of willingness to pay per QALY. The alternative scenario analysis was restricted to a health care perspective and showed that the probability of cost-effectiveness increased to 62 % over the threshold values.

The LC was unlikely to be cost-effective within 5 months of follow-up from a societal perspective, but longer-term follow-up should be evaluated before a definite conclusion is drawn.

Learning and coping strategies versus standard education in cardiac rehabilitation: a cost-utility analysis alongside a randomised controlled trial 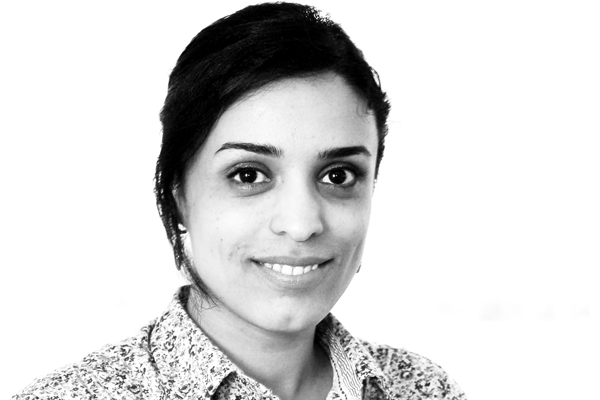